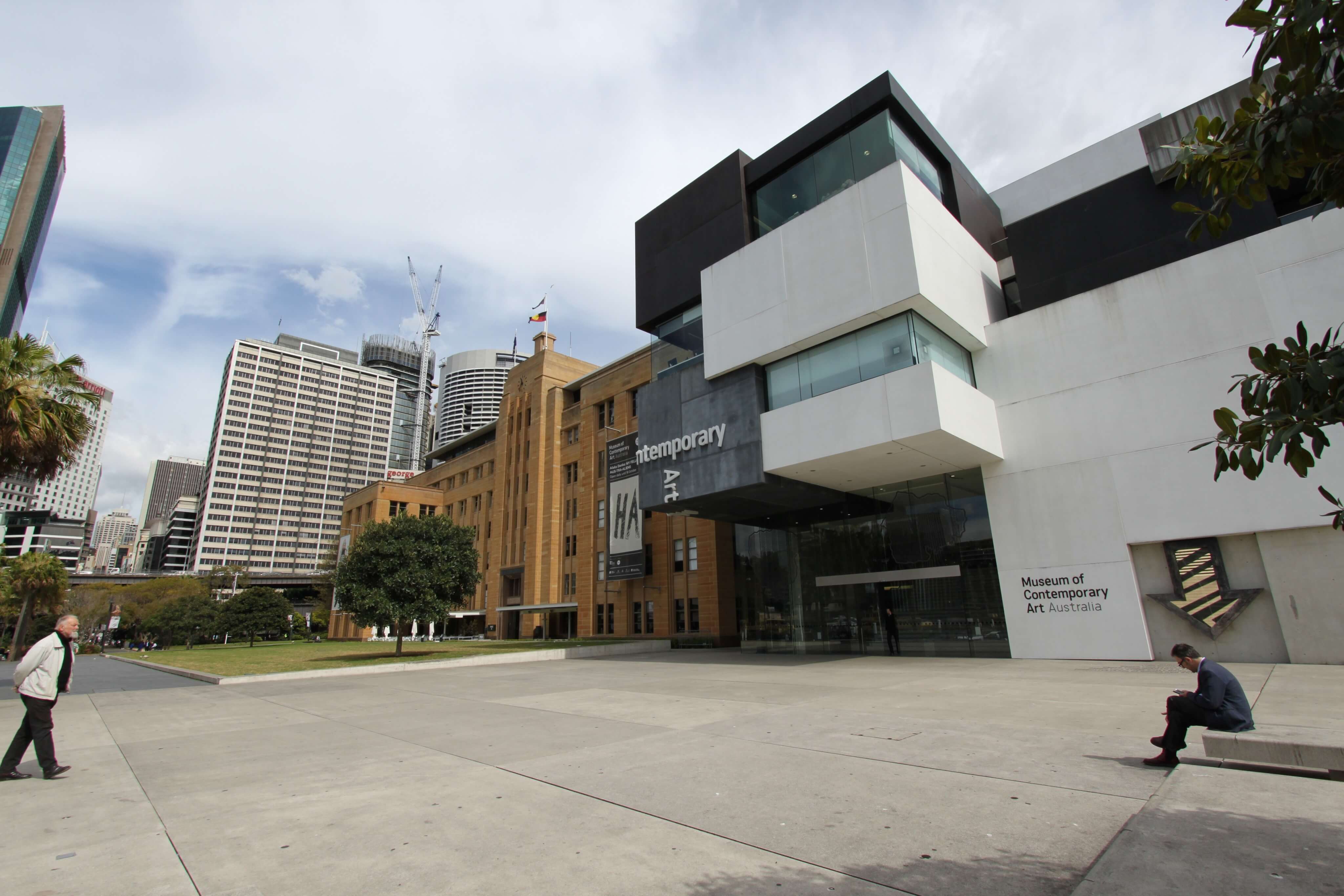 Wow, what a year!! Major project completions, new service capabilities and multiple award wins meant 2012 was a mix of change and continuance for Haron Robson.

Our most high-profile project in recent years, the Museum of Contemporary Art (MCA) in Sydney was reopened to much media fanfare in March 2012.

The $53 million redevelopment, including the refurbishment of the existing building and the addition of a new wing, has increased exhibition space as well as creating new education, conservation and hospitality areas. Having been part of the building services team since 2004, Haron Robson was involved in the redevelopment from the outset, designing the lighting, electrical and audio visual systems for both the extension and the refurbished areas. The use of new technologies and energy efficiency measures was imperative, as special focus was on creating a sustainable building. The design included comprehensive lighting controls, which communicate with the building management system, as well as LED and track lighting systems, CCTV access control, security systems and full audio-visual functionality to theatre, seminar, learning and gallery spaces.

While all this was going on in the foreground, many changes were afoot at Haron Robson HQ in the background. With the addition of mechanical engineering capabilities in-house, our offering expanded to encompass the technical management of all building services, including our ‘Triple A’ package. Our Active Asset Agenda service investigates properties in their entirety, reviewing age, condition, energy consumption, compliance needs and maintenance requirements, putting a plan in place to manage the property into the future to save money and manage risk. With this capability, Haron Robson is now able to offer full design, construction and maintenance consultancy.

Our mechanical engineers were not the only new kids on the block – the Energy & Maintenance team saw the addition of a two new Project Managers – one to run our energy auditing service and another to manage the generation of Energy Saving Certificates (ESCs). In combination, we now help businesses save energy and then generate revenue for our clients directly from each megawatt saved. Brilliant!

Excellence across all specialisms was the theme of continuance for 2012, with the electrical engineering, audio-visual and lighting design teams working their butts off to create successful solutions answering a variety of briefs. We’re not too proud to celebrate our successes either, award wins still remain special for us, despite the huge number of accolades the team has received over the years. 2012 was no exception; with three IES awards for lighting and luminaire design making us all blush with pride.

We’re smiling just reminiscing about the productive year we had! Bring on 2013!! 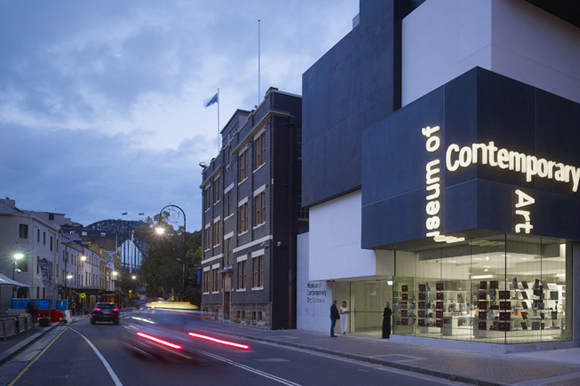 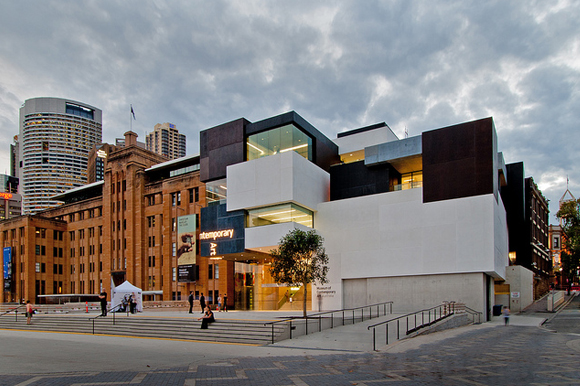 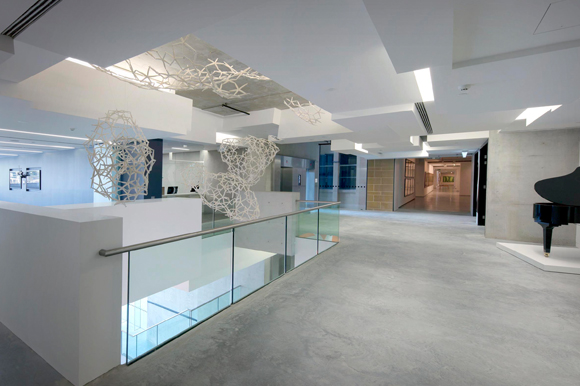 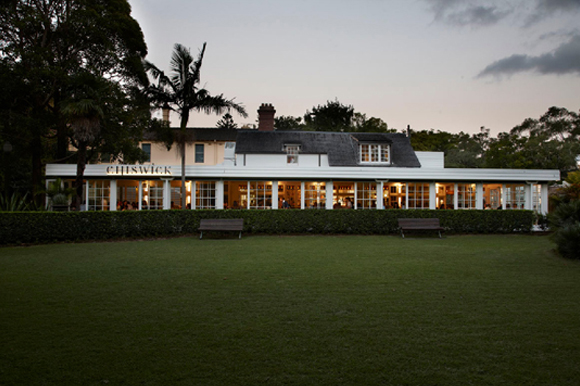 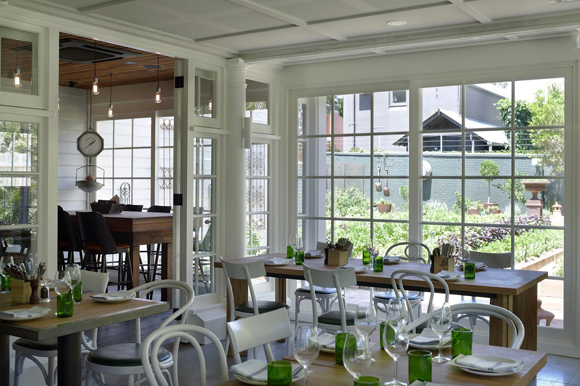 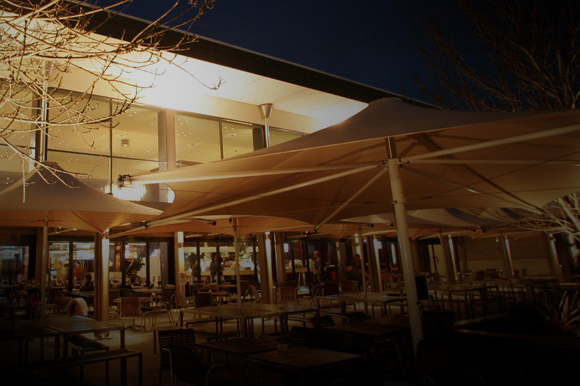 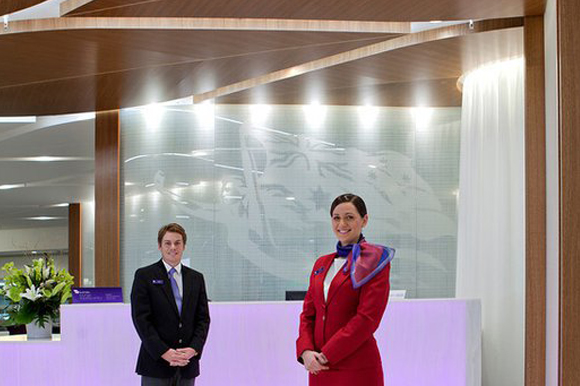 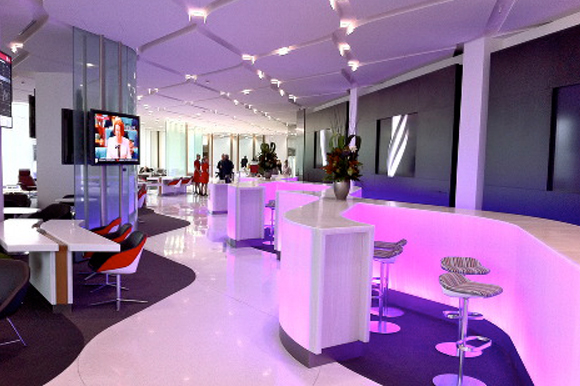 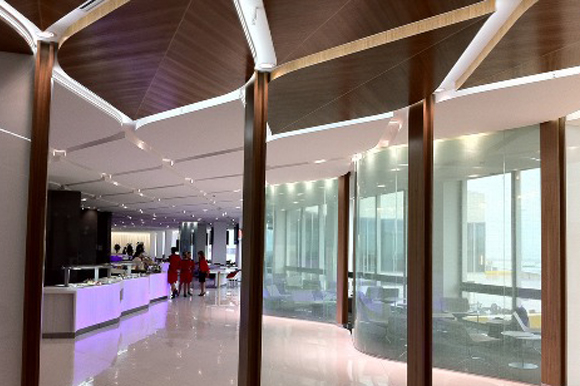 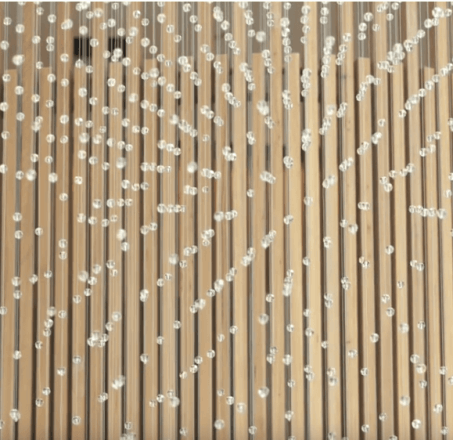 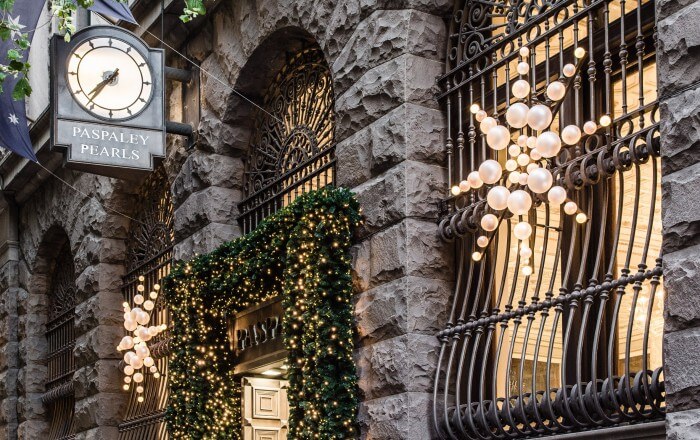