Fun and games in Parramatta.

Featuring 7 tenpin bowling lanes and an array of world class Arcade games, you can’t miss the new XD Dark ride – a multi-sensory interactive attraction that combines virtual reality with the rush of up to 400 movements per second and up to 2G’s acceleration.

Kicks has kept the same name as the old Parramatta nightclub from the 80s and 90s.

A great outcome for all involved at Parramatta Leagues Club. Haron Robson consulted as Lighting and Electrical designers with ADCO Construction, APP & NBRC. 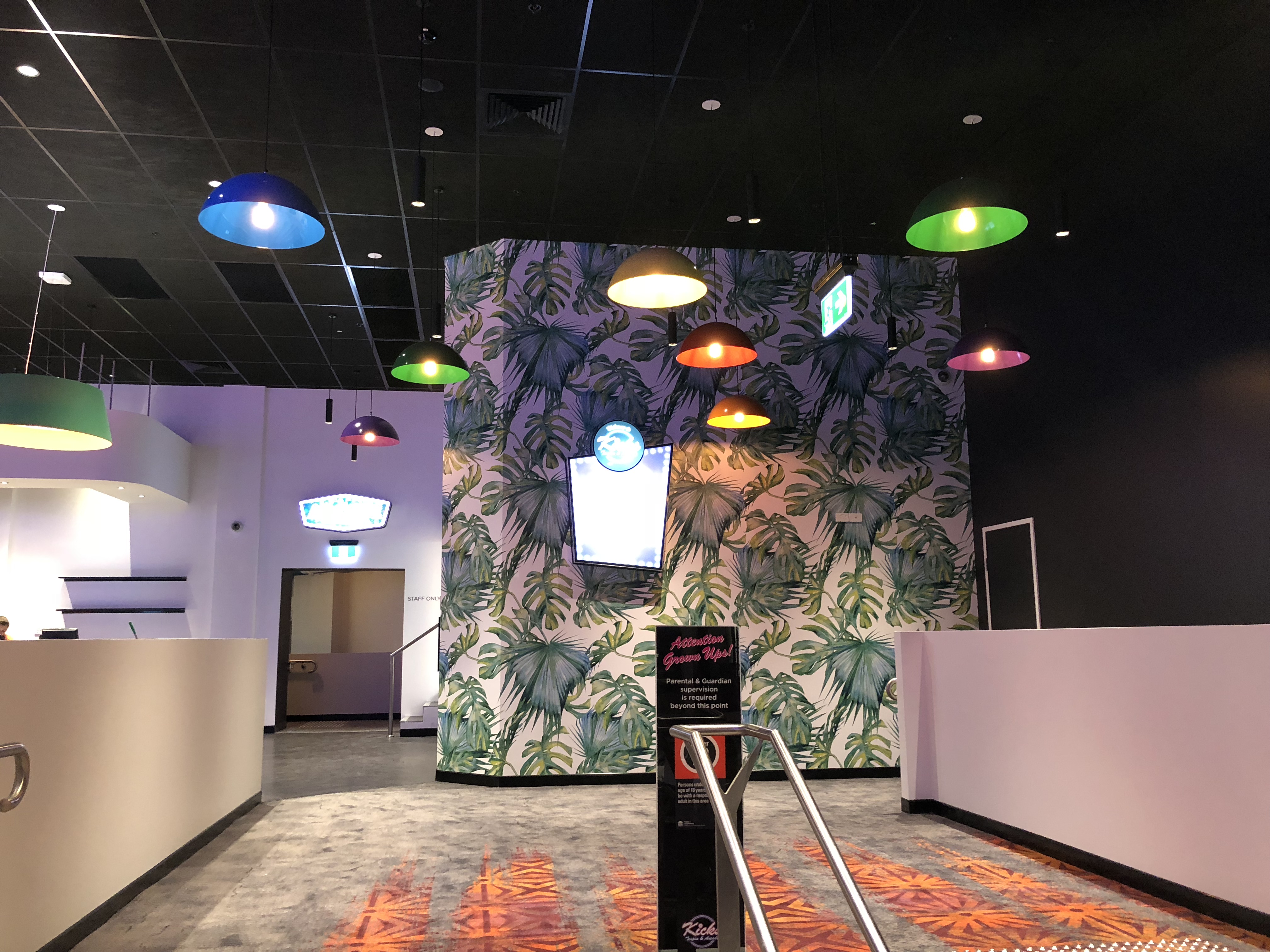 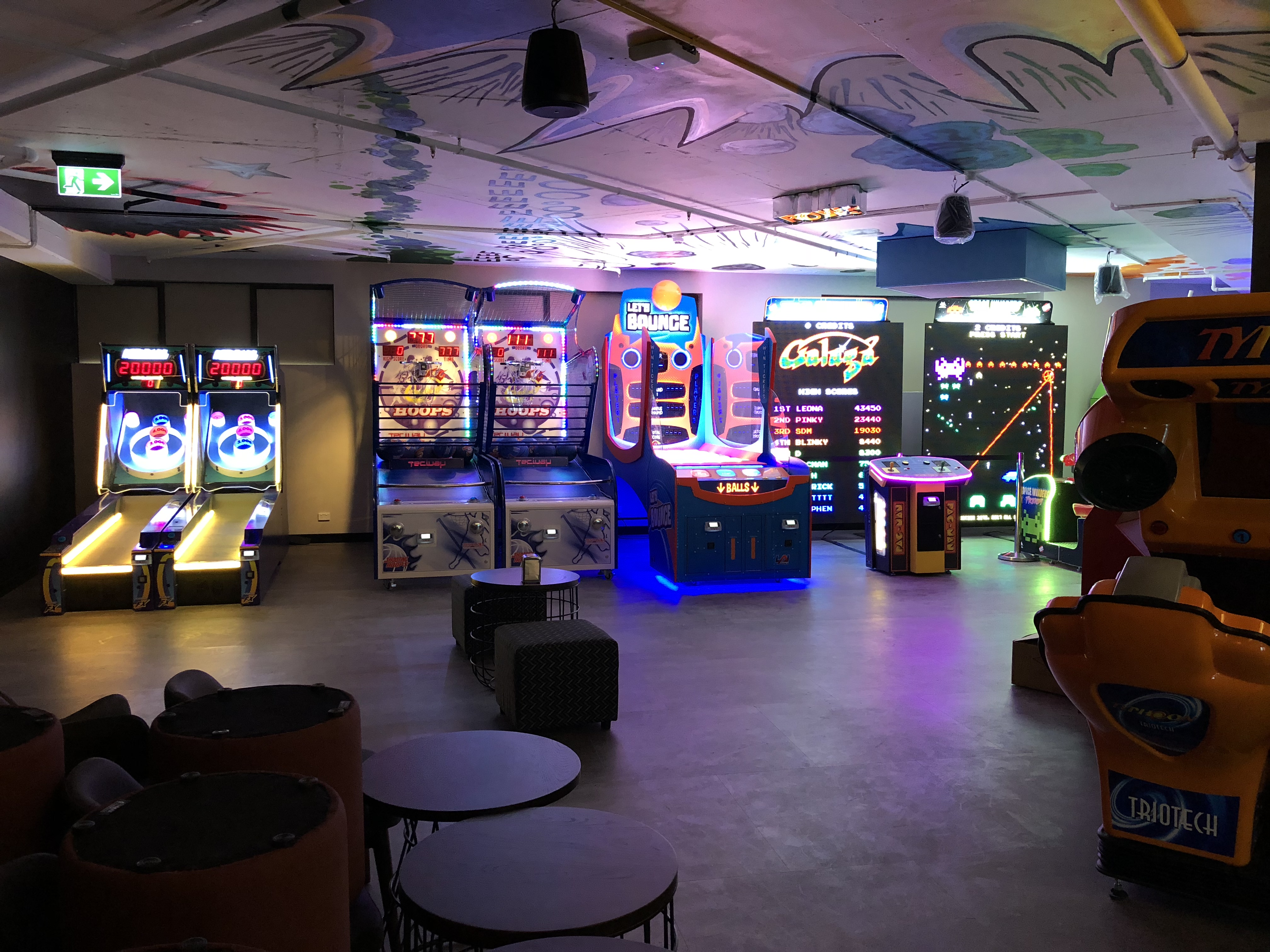 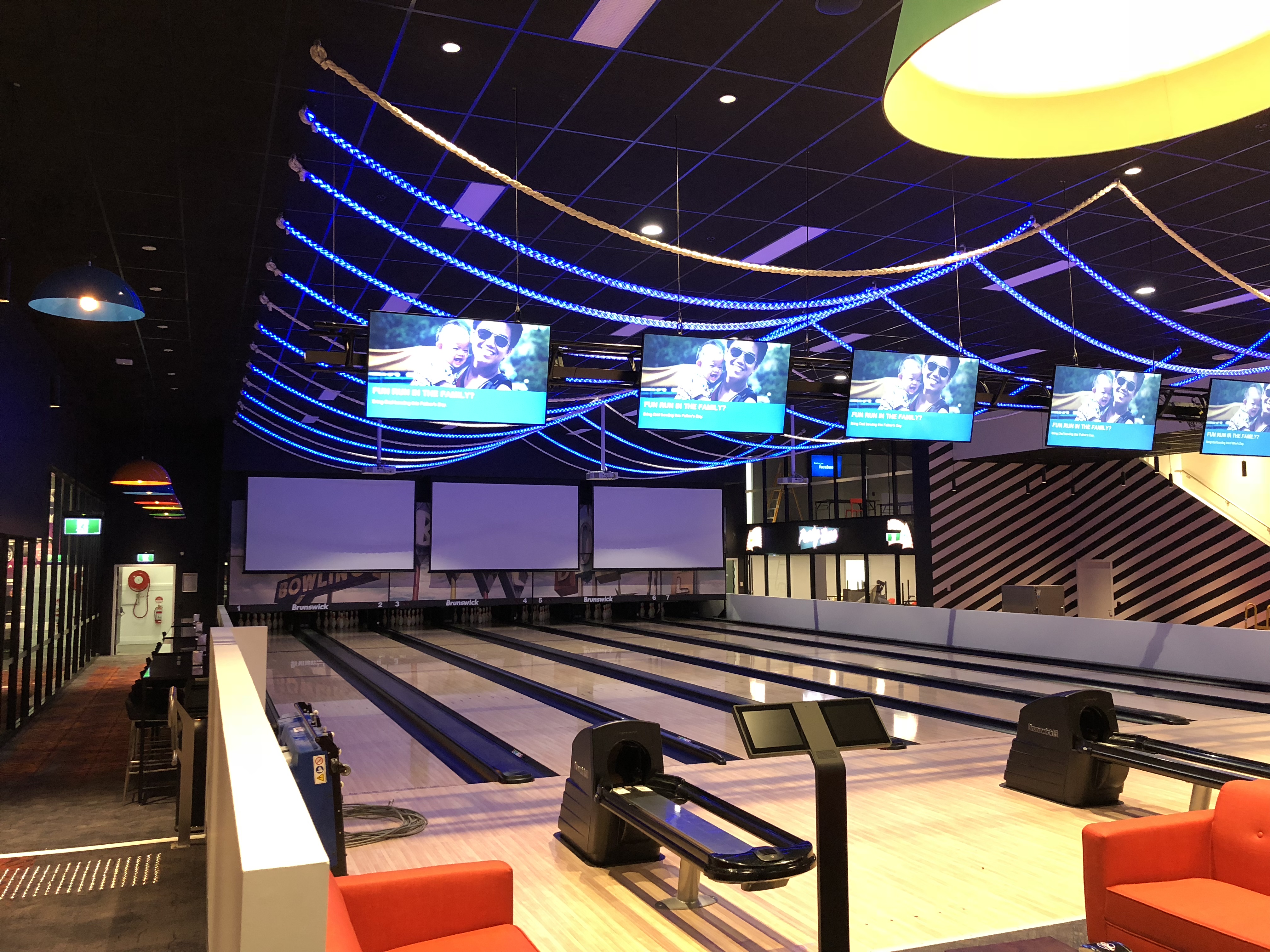 Having signed a short-term lease in Feb 20 we were in the happy position on lease expiry of having lots of accomodation options. In a post-COVID / WFH business environment the focus on place and space has changed to health and .