At the biggest event of the year for the lighting industry, Haron Robson's lighting design team walked away with another IES Luminaire Design Award for their Vivid Festival light art sculpture, for the second year running.

An annual event which this year hosted over 300 of the industry's biggest names and recognised the most prestigious projects, the IES Lighting Awards Dinner (NSW Chapter) was held at Sydney's Darling Harbour on Friday 16th November 2012.

With each entry adjudicated on its own merits, the highly prized awards are judged by industry heavyweights and celebrate excellence in the design of a lighting installation. A sub-category was introduced into this year's program, and there were just two winners in this new 'Luminaire Design - Sculpture' classification; we are proud to announce 'Infinity Squared' by our very own lighting design team of Bow Jaruwangsanti, Christa van Zoeren, Kristy Philp and Catalina Chica, was honored with an Award of Commendation.

Infinity Squared was designed for this year's Vivid Festival, which is now established as Sydney's major winter event and was attended by over 500,000 people during its run in May through June earlier this year. One of over 60 light art installations, Infinity Squared proved ever-popular with visitors to the festival, encouraging engagement and interaction as a walk-through destination in its own right. Having captured the imagination of the public during its Festival run, we are pleased its popular success has been endorsed by such high praise and industry recognition.

LightWave, Haron Robson's Vivid installation of last year, was equally well-received by the public and industry alike; having received two IES awards after a popular run at one of the prime Circular Quay sites during the 2011 Festival. LightWave was rewarded with an Award of Excellence in 2011 for the NSW Division, backed up by another Award of Excellence in 2012 for the overall Australia & New Zealand region. Both awards were in the Luminaire Design category.

These Luminaire Design Awards add to the numerous accolades won by the lighting project design team over the years. With the most recent plaudits coming from interstate, the Haron Robson lighting design for the Kingpin Bowling Centre, Townsville was awarded with a Lighting Design Award of Commendation in the 2012 IES Queensland Chapter awards in October.

Utilising a multitude of lighting hardware and effects, the Haron Robson design team have created a bold and 'high-octane' environment, perfectly suited to the high-energy atmosphere of the games areas. With the delight of the patrons guaranteed, the kudos afforded by the IES Lighting Design Award adds to the Haron Robson mega-watt smiles.

Our congratulations to all the award winners and many thanks to our dedicated suppliers. 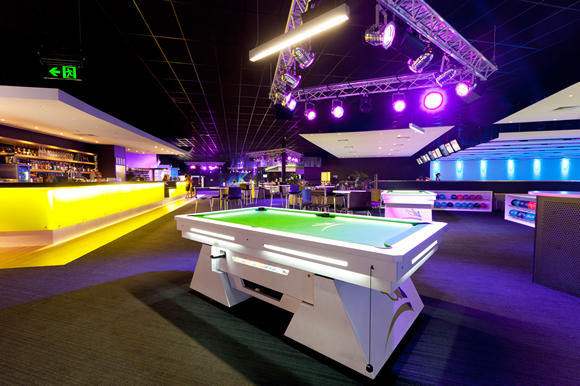 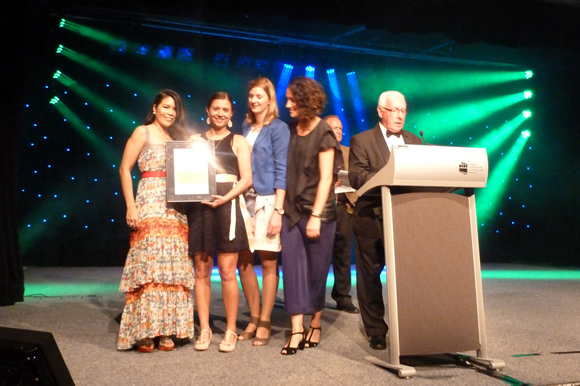 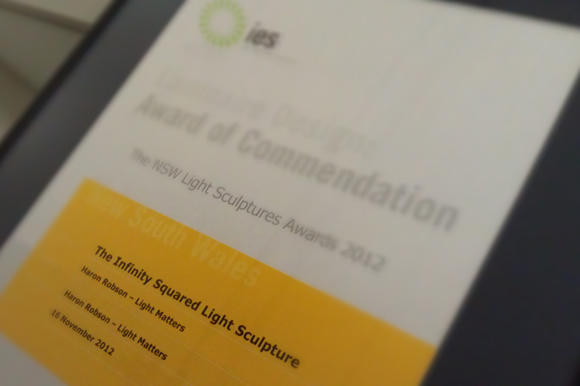 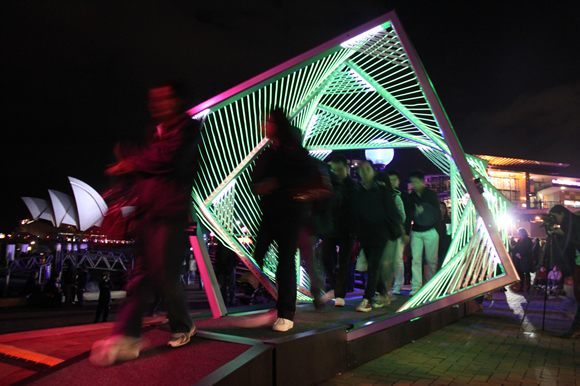 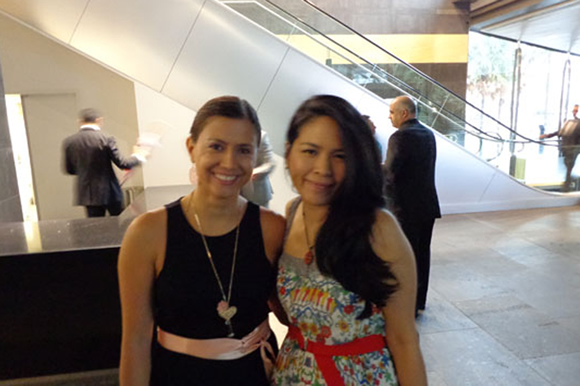 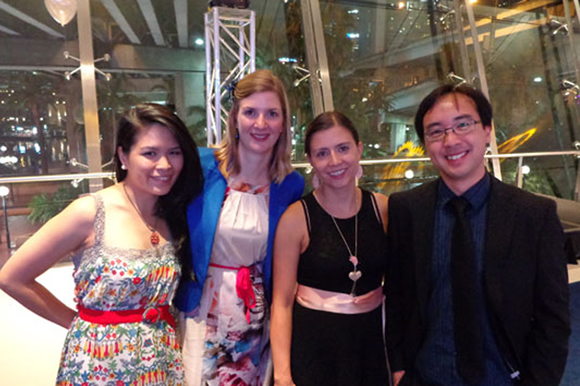 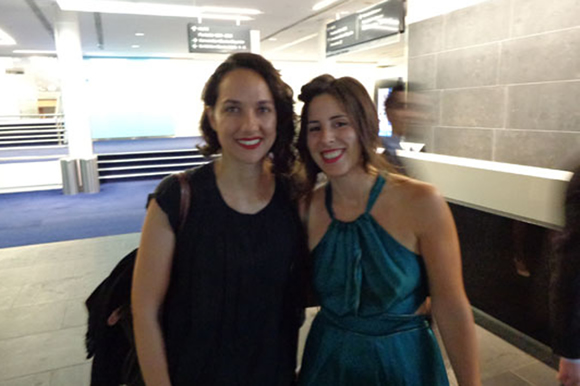 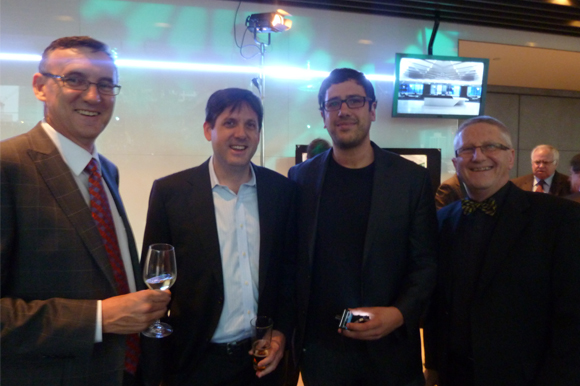 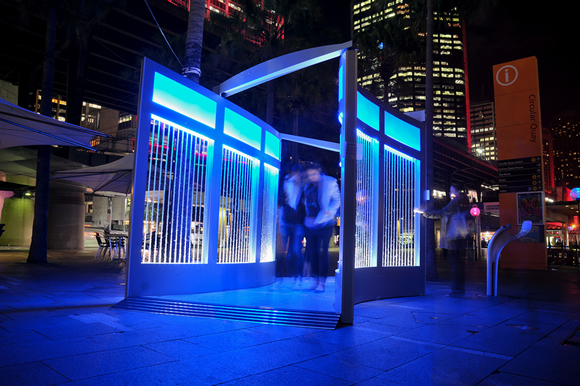 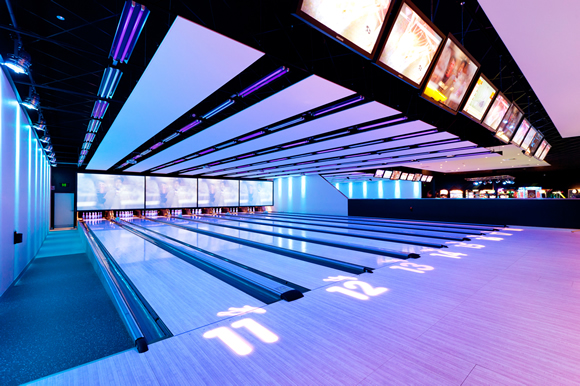 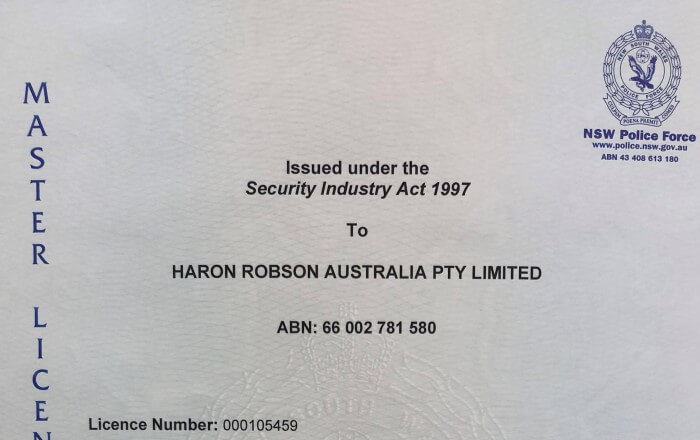