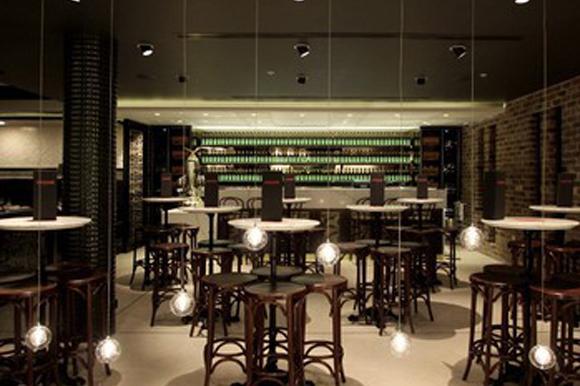 The Renaissance of RSL Restaurants

Close your eyes and tell us the first thoughts to come to mind when we say the following phrase: RSL Restaurant…
…did counter-service, nasty carpet, sticky tables and fluoro lighting spring to mind, by any chance?

Stylish diners would traditionally scoff at the mere suggestion of going to an RSL restaurant, with the impression that fine cuisine in well-designed and beautiful surroundings could only be found at up-market city boutique establishments.

But there is a change in the air, and if you haven’t ventured further than your local eatery lately, you could well be missing out. Today’s RSL’s are in the flush of re-invention, with millions spent on luxurious fit-outs to diversify their offering, hopefully attracting a newer membership base willing to stay longer and spend more.

Fairfield RSL’s Montagné and Wagga RSL’s Pearl are the latest Club restaurants to benefit from this renewed focus on style and sophistication, and both have thoughtfully designed lighting schemes to match.

Montagné is a Parisian bistro expertly devised by Altis Architecture, the design heavily influenced by New York’s famous Balthazar restaurant. Montagné is glamorously intimate, with 1920’s styling and warm, textural fabrics. The layout is flexible, using adjustable spotlights to highlight and discreetly delineate areas, while not intruding into the space. A feature wall with dropped glass pendants creates additional interest, while downlights at the rear of the brasserie create drama as the light plays off the curtains and artwork. Finally, the dropped ceilings with decorative mouldings house French-styled vintage pendants, adding the final touch of quintessential French class.

Where Montagné is dark and mysterious, Pearl City Chinese Restaurant is vibrant, with a red entrance archway and an open-plan interior designed by Curtin Bathgate & Somers Architects. Designed to be sensitive to Chinese culture, time was spent developing a furnishing and lighting scheme to complement the architectural features. Bringing the outdoors in, a green wall with fernlike planting forms the refreshing welcome to the space, and the bar - whose benchtop flows into a feature wall and continues to become a ceiling panel – is back-lit to add further zest.

The Haron Robson lighting team created different environments in an otherwise wide-open space by designing particular schemes for distinct zones: an intimate mood was introduced to the private dining and function area by using low-hanging pendants, while the banquette seating for group dining is punctuated with glowing, energising surrounds. The restaurant’s namesake, the large gleaming pearl forming the eye-catching feature as you enter, is lit by tiny spotlights embedded into the custom moulding. Simple, yet effective.

The restaurants featured above are just a few examples we think will whet your appetite for more. Seek them out and you won’t be disappointed. 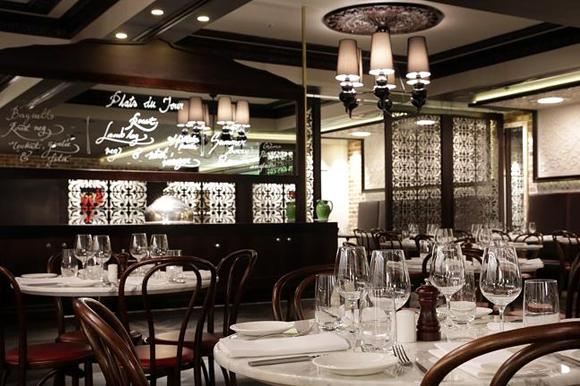 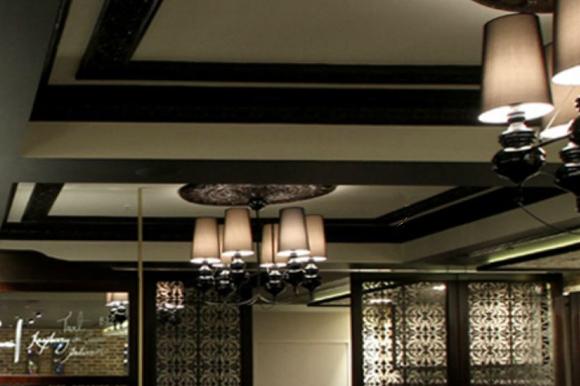 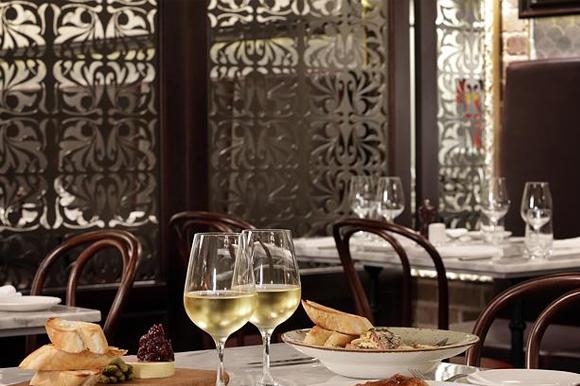 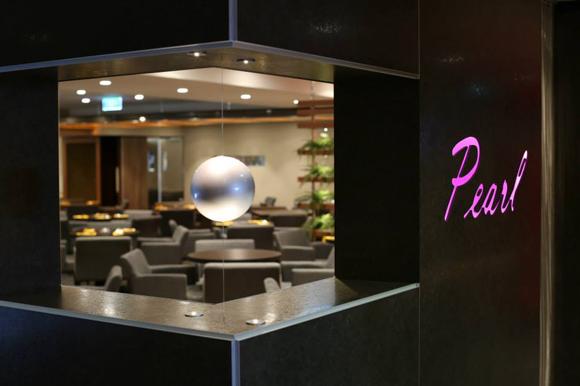 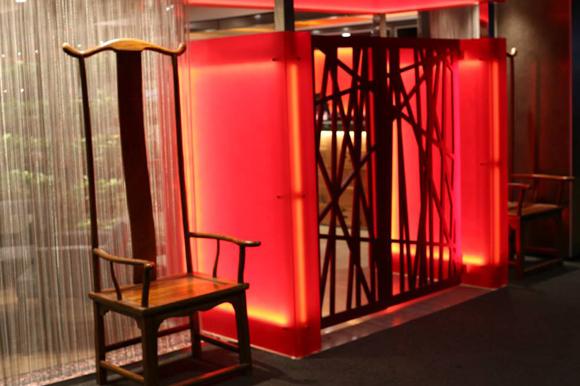 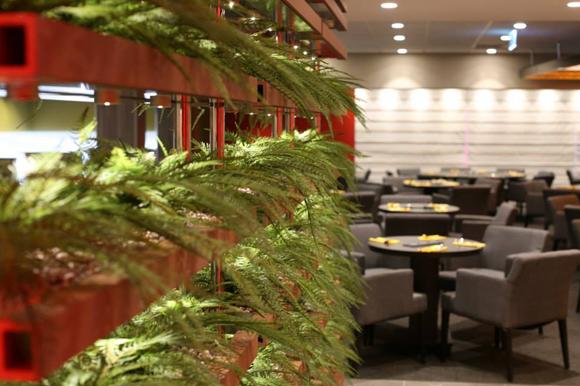 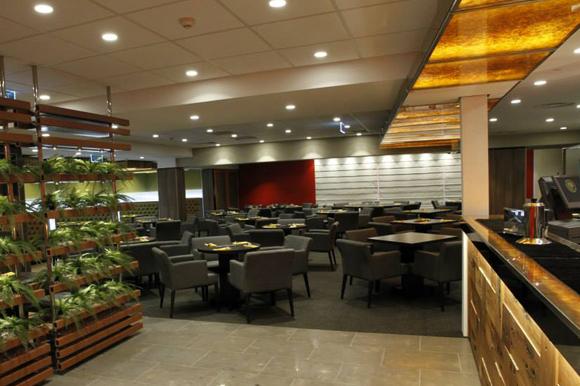 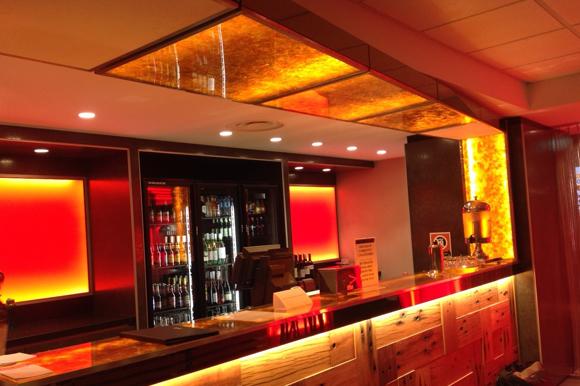 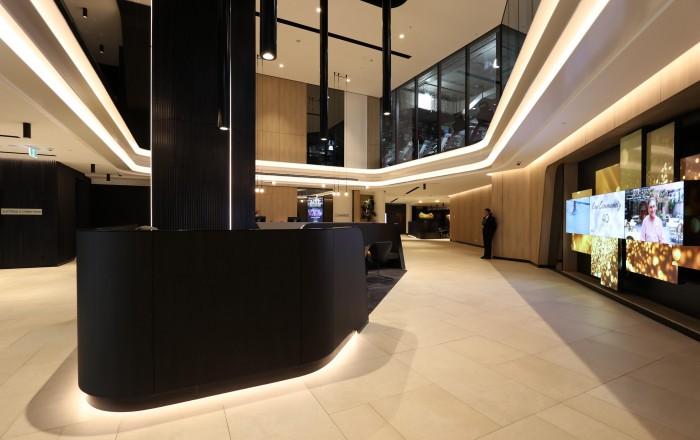 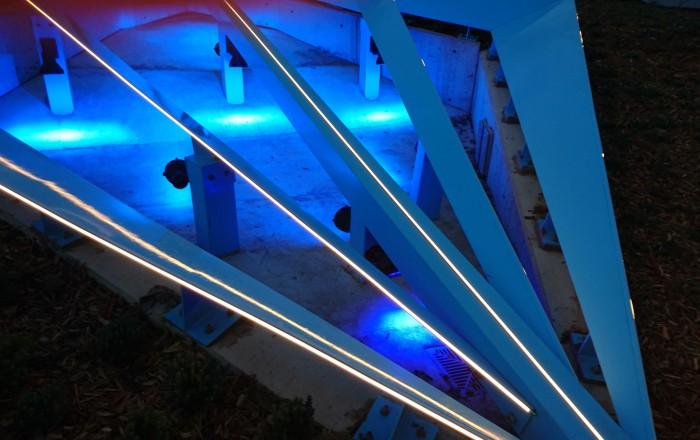 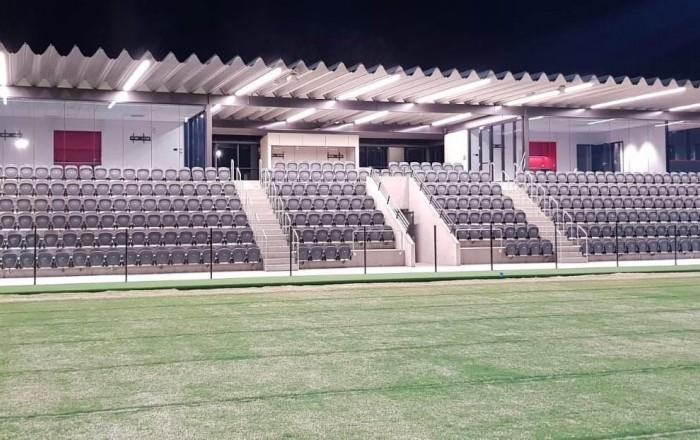 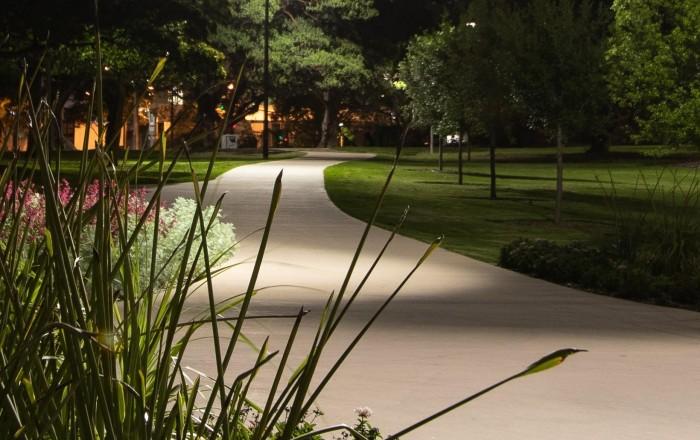