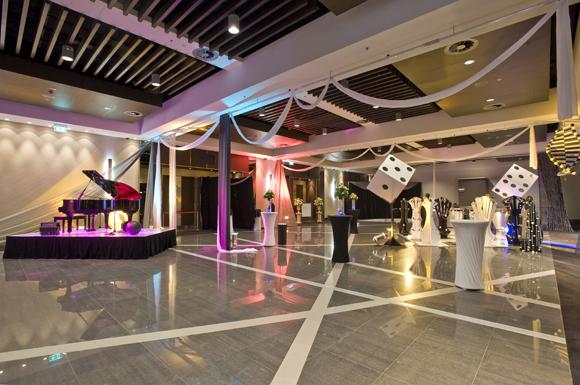 Our team was again recognised for their lighting design skills when  IES: The Lighting Society  presented Haron Robson with Lighting Design Awards for our lighting designs at Bankstown District Sports Club: Grand Ballroom and the Paddington Reservoir Gardens.

The annual awards event was held on Friday 16th October 2009 at Sydney’s Ivy Hotel, and Haron Robson was announced as the winner of two prestigious awards -  the Lighting Design: Award of Commendation  for its involvement in both the lighting installations. This awards take the number of local and international awards won by our group to over 30.

The awards were presented to the respective project teams including Tamsyn Little, Bow Jaruwangsanti, Glen Haron, Murray Robson and Tom Russell in front of hundreds of industry peers including engineers, designers, architects, electrical contractors, authority representatives, and other industry members.

The submissions are judged by a panel of industry experts on criteria including style and structure, architectural and environmental design, originality of concept, visual comfort and appropriate application, energy effectiveness, adherence to budget constraints and operation and maintenance.

Haron Robson’s award-winning lighting design and installation for the Bankstown District Sports Club uses the most technologically advanced electrical system installed in any function venue in Australia. Integration of the club’s digital lighting control system combined with high efficiency lamps, sound system, video system and effects lighting system ensure that power is only on when the system is being used, which has assisted in reducing the club’s average power usage by around forty percent, whilst also significantly reducing greenhouse gas emissions and electricity bills.

The lighting design Haron Robson employed on the heritage-listed Paddington Reservoir is two-fold, and required the need to highlight the remnants of the site’s historic walls and vaults, while focusing on the dramatic spaces and materials, using a dramatic and sympathetic design approach. The design also ensures energy efficiency and low maintenance installation.

Commenting on the award wins, Glen Haron, Managing Director of Haron Robson said, “Haron Robson is proud to have received these awards of commendation from IES: The Lighting Society. The accolades recognise the fantastic results we have achieved as a result of our collaborations with Paynter Dixon for the Bankstown District Sports Club, and Tonkin Zulaikha Greer Architects for the Paddington Reservoir Gardens.

“The winning of these awards is recognition to all of those who worked on these projects with us, including the client, suppliers and other contractors. The awards are the result of a team effort by all involved in these high profile and successful projects,” Glen added.

The 2009 NSW IES Lighting Awards submissions span across several industry sectors including retail, hospitality, sport, transport and the arts. IESANZ is an organisation that aims for the advancement of both the art and science of illumination throughout mainland Australia and New Zealand. Their annual awards are much sought after and held in very high regards within the industry. 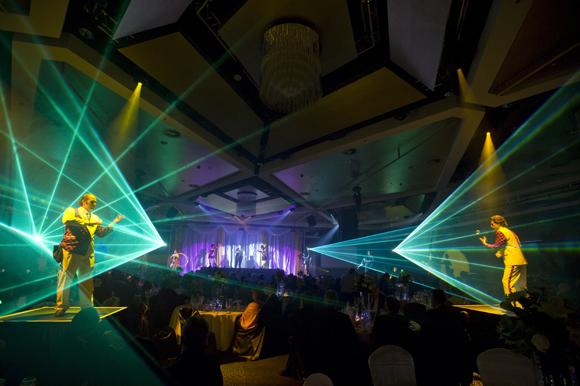 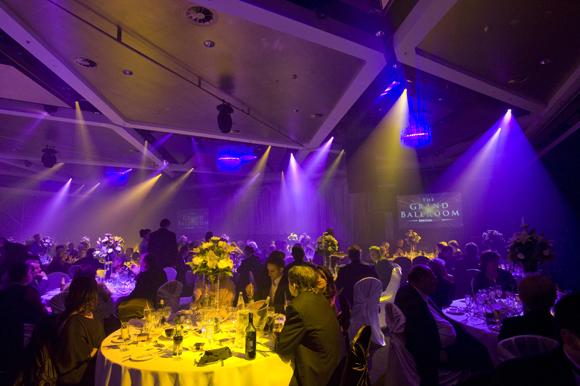 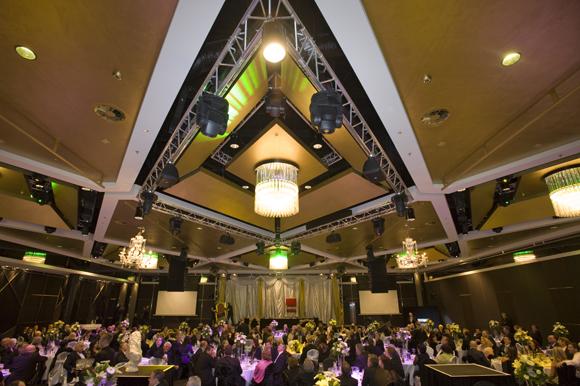 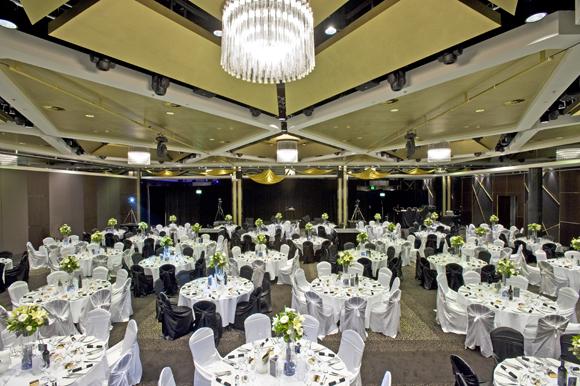 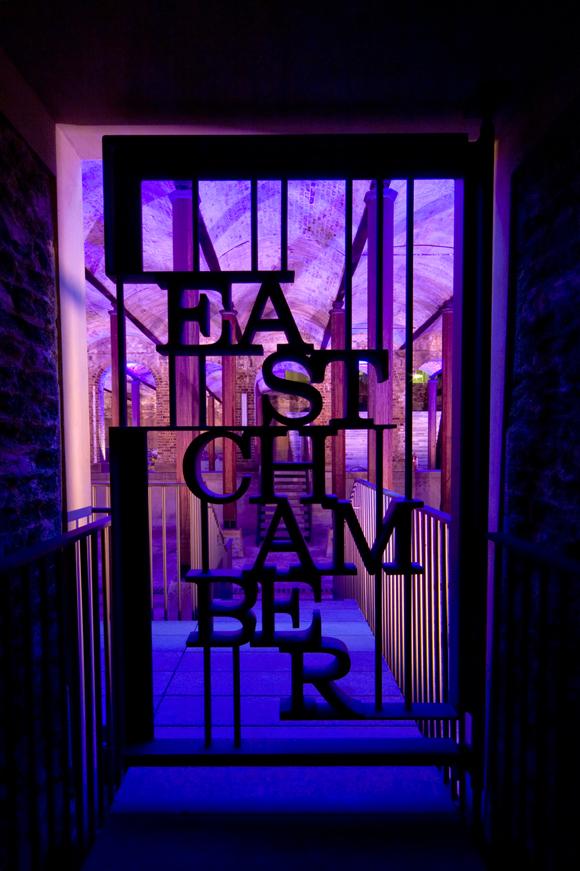 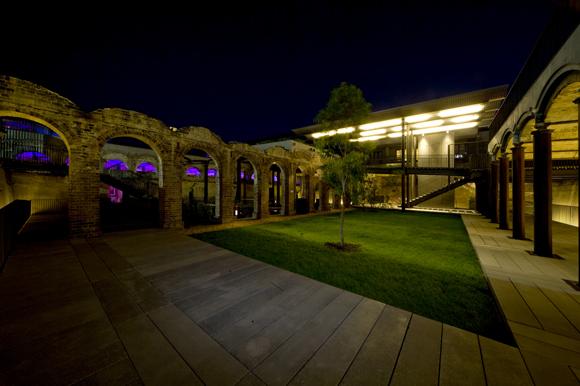 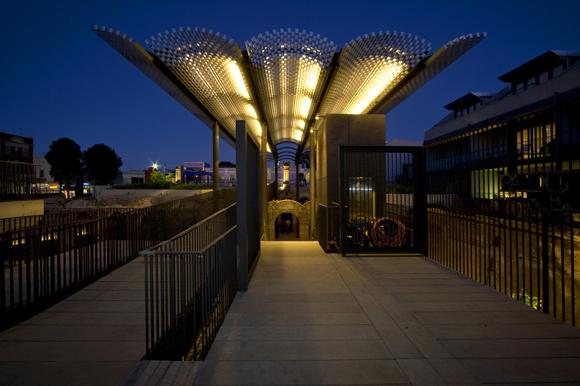 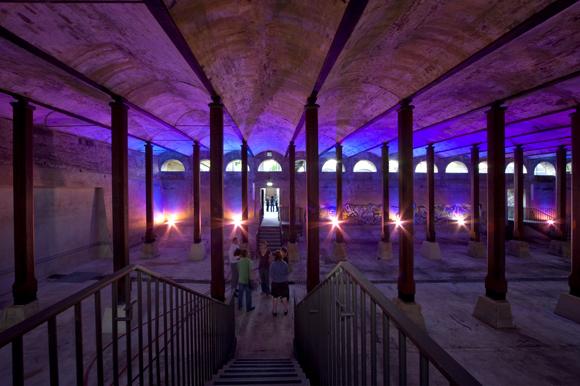 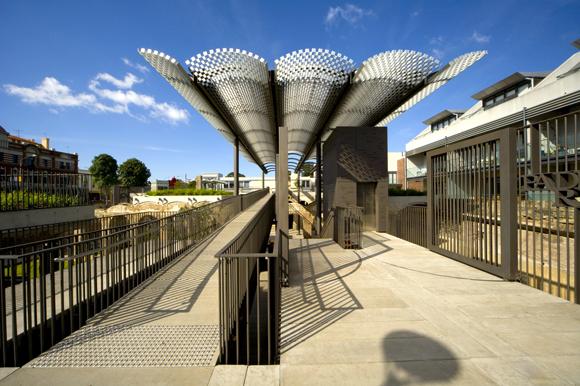